“She was ready and actually pushed the tweet button” 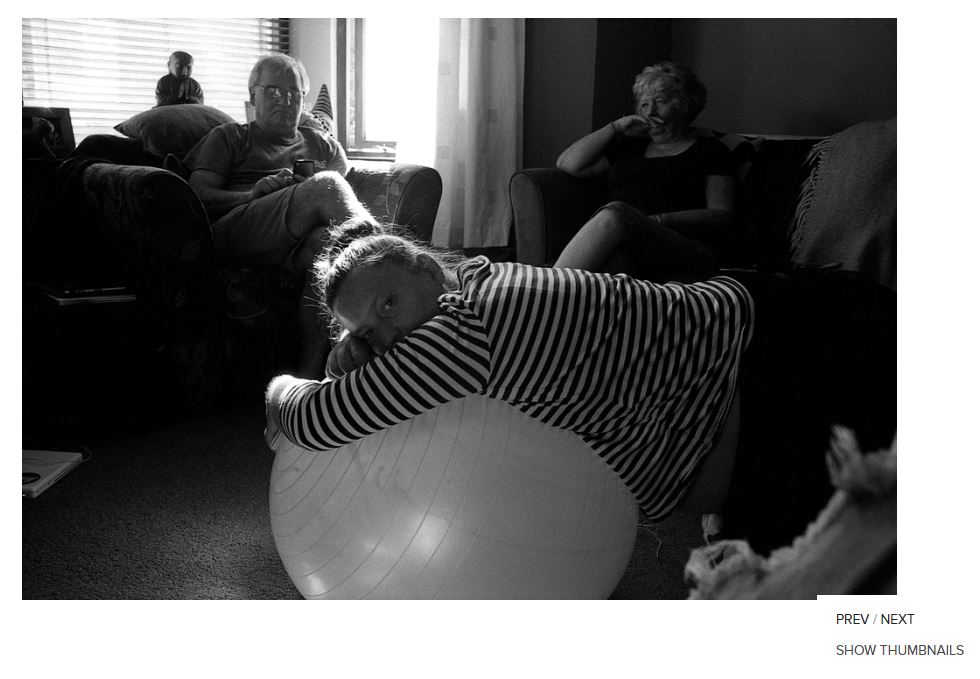 If photography has any power then it can be found here in this series.

Aesthetics over substance is missing.

A photographer more in love with their work than the person in the frame is missing.

Taking advantage of a vulnerable person in the name of truth, or art, or some other pretense for the self-rewarding things that we do. That is missing. 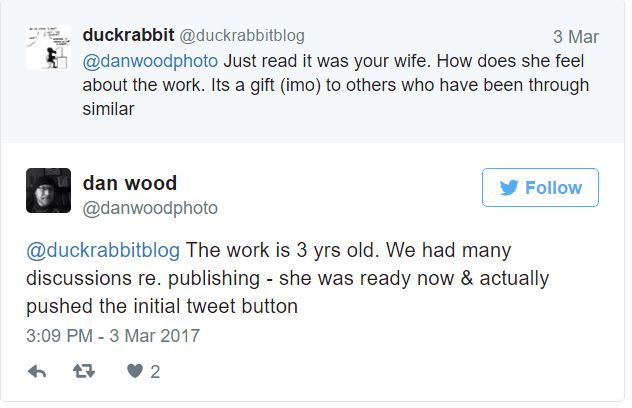 And there it is. Three years on she was ready. Kate pressed the button.

Especially in a  week where we’ve had to read that World Press Photo are celebrating another fake report, (in the absence of a single person willing to credibly argue the work is anything else) in which the rights of women have been allegedly sold so a photog can stand on a stage and receive fake applause.

It’s probably wrong to mention the shabby end of the photo world in the same post. With work like this we don’t have to examine whether its staged or not, we don’t have to question the aesthetic or talk about abuse. We just need to know that in a collapsing world whatever camera was close to hand took the pic. And most importantly it was the subject, Dan’s wife, that pushed the button that sent this story into the world.

I’m vulnerable but I’m in control. This is my story. This is what together we came through.

Dan Wood’s work is a gift and so is Kate’s trust.

Over one in ten women suffer post natal depression.

We need to talk about this.

God bless you both. You did a great thing. 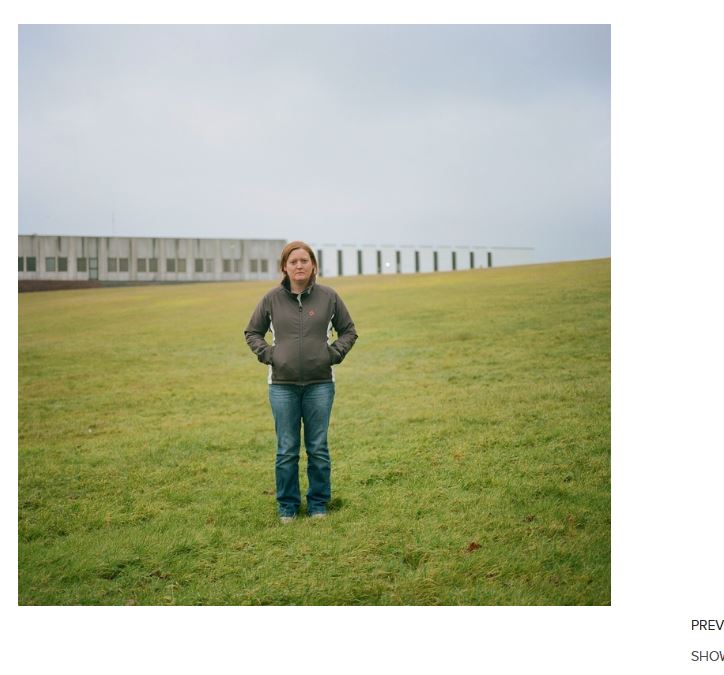