From Lesotho to Lewis: observations on Vintage Patronising Crap

When I was in my early teens, around 1976, I took a wander through a few countries in Southern Africa. “You should visit Lesotho” someone suggested. “Great countryside and the Basotho people are really colourful with their blankets and horses” said another.

So I hitchhiked into Lesotho and got a lift with a young Chinese guy in a VW Beetle. His parents owned a restaurant in Maseru, and he allowed me to sleep in a cupboard on the floor and use this as a base for a few days. I duly photographed the locals on their horses, and wrapped in their colourful blankets.

When I came home, I resumed work as a carpenter in the Scottish Highlands. Most of my work was in very rural areas and one day I was atop the roof of a whitewashed cottage in a gloriously idyllic spot, mountains all around, repairing rotten fascias. I noticed a man walking past, he stopped and raised his camera and clicked. As he did so I shouted “It’s a sunny day, you’ll need f8 at 1/125th second on ISO 64!”  His face broke into a broad grin, and he said “…so you know about photography?”.   “A little” I replied as I climbed down the ladder to chat. He was an American journalist doing a piece on the Scottish Highlands  and tasked with recording local colour and the indigenous inhabitants.

I smiled at the realisation that I’d only a few weeks earlier been doing the same thing in Africa and here I was now the subject – a rustic rural worker, and explained this to him. He laughed and said “That’s very  funny…yes we can be anything anybody thinks we might be when they see us in or out of a particular context”.

However what really made me stop and think was a conversation I subsequently had with a smart journalist who was interested in my Africa wanderings and to whom I’d recounted my hitchhiking adventures. “So when you were in Lesotho did you photograph the Chinese family who owned  the restaurant?”  I thought for a moment and then said “Well no…I only had a few rolls of film and was very careful what I photographed…and wanted to get pictures of the colourful herdsmen…” and realised as I did so that I’d missed something. Seeing my perplexed expression my journalist friend continued “There was a story there for you  – what were these Chinese folks doing In Lesotho, how long had they been there, what was their experience of being there?” and the penny dropped for me. So intent was I on getting the local colour – Basotho herdsmen in blankets – I’d missed the other less obvious aspects of what was going on in Lesotho. I subsequently did some research and discovered a growing immigrant population of Chinese in the country, which became formalised in the mid 1980’s with Diplomatic and Trade relationships being established between China and Lesotho.

I realised then that often what we see, and photograph, can depend on what little we know, and expect to see. The blinkers of expectation and desire.

I was reminded of these past experiences when I read two very thought-provoking pieces last night. I think they are worth sharing.

Writing in Aljazeera ‘The problem with photojournalism and Africa’  M Neelika Jayawardane observes:

Whenever “Africa” is in the headline of mainstream US and European media sources, especially those that are highly regarded, I wince. I know the storyline is going to suffused by disappointment and resignation about Africa failing, once again.

While the rest of the world and its modern inhabitants are technologising and digitising, happily going about wearing jeans and T-shirts, there goes Africa, backwards into some apocalyptic, scarred past, wearing embarrassing tribal garb.

Sometimes, these media outlets allow Africa to come to the present, but of course, in dubious ways: embedded in the flow of “Islamic” terror-narratives: Nigeria and Boko Haram, Libya and its violent insurgents, Somalia and its troublesome “Islamic fundamentalists” raiding Kenyan universities.

It’s as though the editorial board is shaking its collective head with an exasperated sigh, and showing us, with a lavish, full-colour photograph, exactly why they are frustrated with the entire continent.

It’s a thoughtful, and very thought-provoking piece, written by someone who knows. 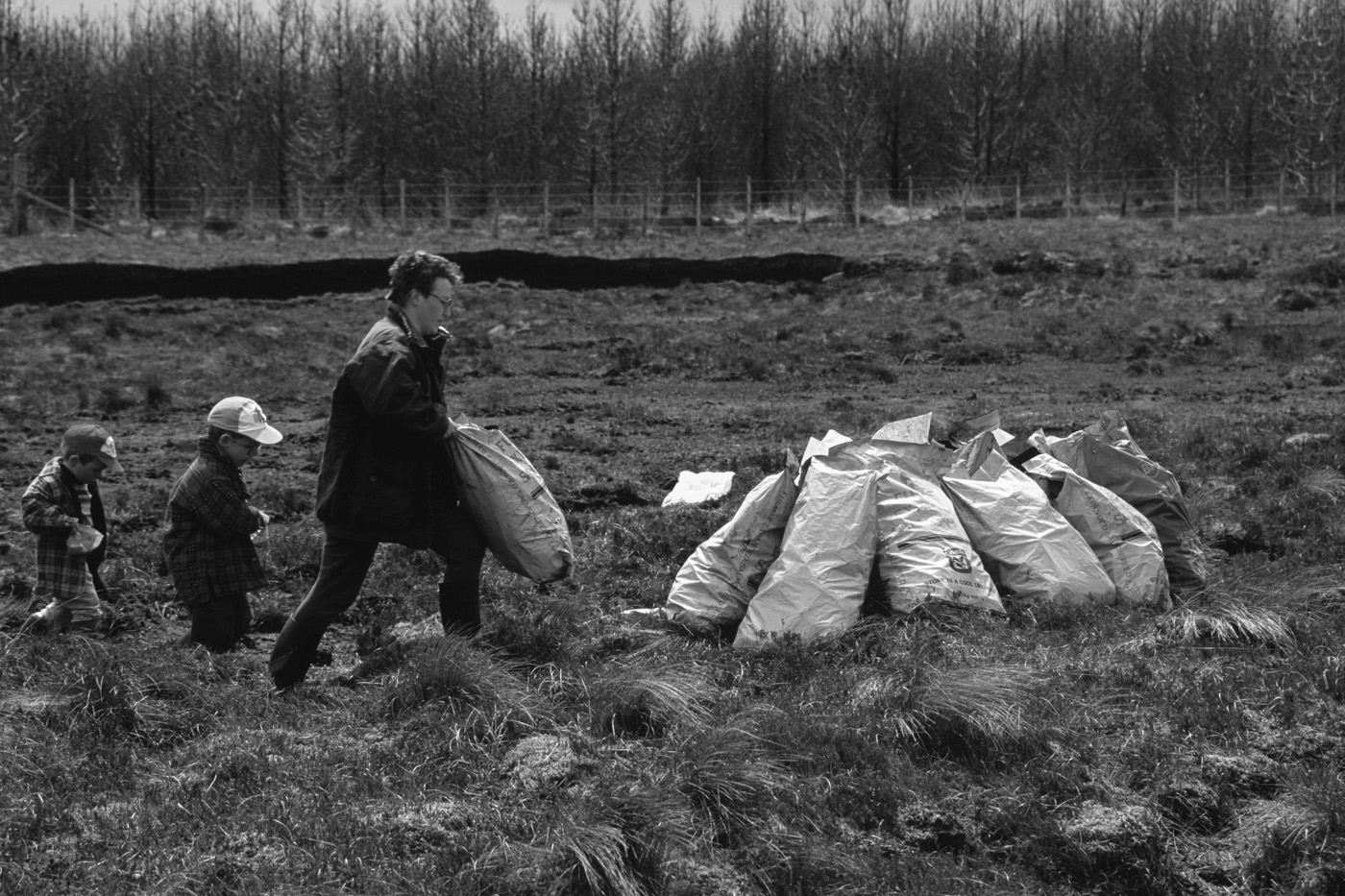 Then I came across an excellent and heartfelt blog post by Zoe Paterson MacInnes from Lewis in The Western Isles of Scotland – ‘An Open Letter to Directors, Writers, and Journalists’. The sentiment is similar, and coming from one so young bodes well for her career in film and storytelling:

If you are one of the directors, writers or journalists that I am writing to, you will have heard of the Western Isles. In fact, you will have filmed it or written about it. I agree with you, these Islands are wonderful, but not for the reasons you say. I want to write my dissertation on cultural assumptions, ethical ethnography and if there is a correct way to portray different cultures through film and media. I am unsure myself if there is indeed a “correct” way. I have yet to read my sources, study and come to any sort of conclusion on my subject, this letter is simply one of personal interest. However, I know that there is a wrong way to portray a culture.

As filmmakers and writers, I am sure there is something in particular that attracted you to our Islands. I know that I certainly am attracted to the vast space, the open air, the clear seas, the white sands, and the wildlife. But these are just aspects to our Island, we are so much more than what we appear. I have read and watched too many articles that describe where we live as a “cute” “magical” fairy tale land – and while I understand where you are all coming from – I want you to look past our appearance, I want you to properly study our people, our culture, and I want you to stop with your vintage, patronising crap.