Could you believe they put a man on the moon?

Last night I got a late call from my mate Sam to tell me I just absolutely had to call round and sink a few beers whilst watching a doco about the moon landings.

How could I refuse?

I’ve never been that interested in how we put a man on the moon, but when you sit down to think about it the whole thing is mindblowing. Less computer power was used to put man on the moon then exists in my mobile phone.

Paul Kerley has done what he does best and put together a nice slideshow on the BBC website:

Audio slideshow: Man on the Moon

In July 1969, astronaut Neil Armstrong’s ‘giant leap for mankind’ was watched by millions of people around the world.

The BBC’s aerospace correspondent at the time, Reg Turnill, reported on the Apollo 11 launch from the Kennedy Space Center in Florida, and later from mission control near Houston

He is now retired, but here – with the help of archive material from the mission, and the US and UK number one records from that week – he recalls how Nasa rose to the challenge of putting man on the Moon. 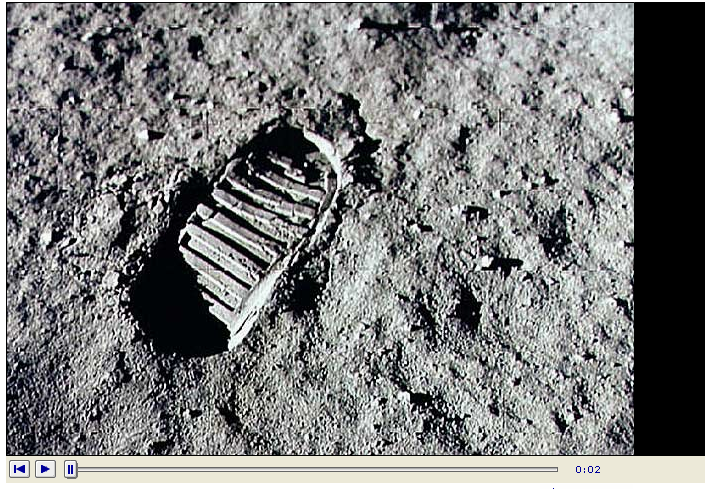