Introducing: the real journalist of the future? 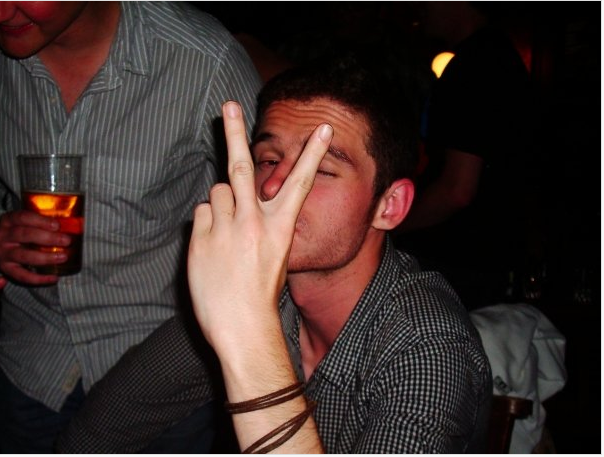 Blogger Adam Westbrook has some very interesting things to say about the journalist of the future.  He forgot to point out that no doubt

2. most of their time will be spent dredging up highly embarrassing photos of celebrities you’ve never heard of (and bloggers), off social networking sites.

WESTBROOK just in case you’re plotting revenge I’m holding the picture of the chicken livers back. That said being a journalist of the future I’ll probably stick it on DEMOTIX to see if I can get any cash for it.

Great, I knew accepting you as a friend on Facebook was a mistake!