‘Kenya hasn’t seen a drop of rain for several years.’

If you have no knowledge about East Africa you might actually believe a statement like the one written above presumably by the photographer Stephano de Luigi on the VII website.

I’m wracking my brains to imagine how he (or someone else) could have got it so wrong, and how no-one else has spotted it? Of course it rains on large parts of Kenya. Kenya has a rainy season but there’s not been enough of it and in some places the rain didn’t come at all. That’s something altogether different from the notion that Kenya hasn’t seen any rain at all for several years.

The photos themselves are powerful but leave me cold. Perhaps that’s because I’ve lived in this part of the world and I just find that on the whole photographers struggle to represent these people. Maybe that’s a failing of photography as a medium more than any comment on the photographers themselves. Most media is shallow but its just that it grates more when you see shallow work on serious subjects.  Again that’s not really the fault of the photographer who is working on a very limited budget with time constraints.

This is made worse when the accompanying text is both inaccurate and poor.

These people deserve better, don’t they? 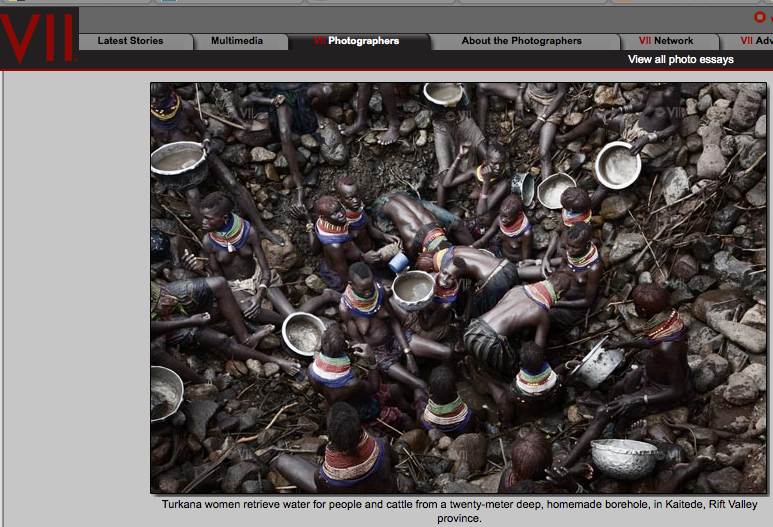