on how if you think long and hard enough about any photo you can persuade yourself it’s winner (commenting on his judging of the BJP photo awards).

‘As a single image it becomes isolated, it loses context and without such context the image itself does not really dictate to the viewer what it is about; possibly it has nothing profound to say about the world beyond that the fact the photographer took a picture of a man who was using a bag of bread to shield his face as he slept.

When this image was first suggested I dismissed it – I didn’t like it, but it grew on me. Why is this? I could drone on about abstracted formal qualities, colour and textual relationships and the like but that wouldn’t answer it. I liked this image because it challenged me – challenged my assumptions about photography in ways the other images in the award didn’t. Whilst most were technically proficient, and many were good photographs, many were derivative with familiar subjects; they simply looked like other peoples work. This is a problem.‘ (full post on BJP here)

Here’s another problem. The image does come with context. There is a caption that identifies this image as having been taken on the golden mile in South Africa.

The photographer is Michelle Sank:

And this is an image  by Carolle Benitah linked to in the recently announced LENS CULTURE awards: 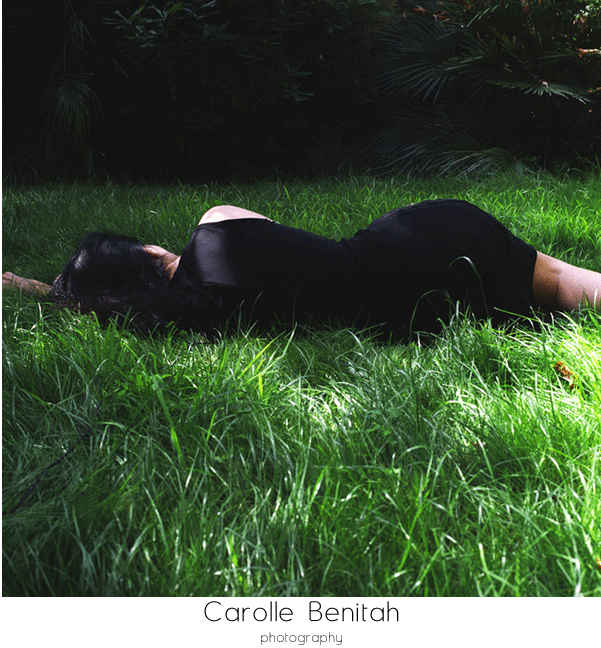 duckrabbit respects the judges an awful lot for caring enough to explain their decision. That says a lot about the integrity of the process but I think Nick’s remarks make more sense when applied to the second image than the first. Just a thought.