When I was eleven a man tried to ‘abduct’ me as I walked home. Although he didn’t actually touch me he did try to ‘steer’ me physically and very deliberately down into a secluded riverside area. I eventually dodged around him and ran home, uncertain in my innocence what had happened, but frightened by the experience and his behaviour.

I told my parents. I lived in a matriarchal household, my mum outspoken and likely to clip me around the ear if I came in and told her that some boys had hit me, which happened several times. Her view invariably seemed to be that people would not do stuff to you unless you deserved it, so I must be to blame, hence the clips around the ear. My dad however was a reserved and somewhat shy individual, not a large man, and very quiet and deferential. 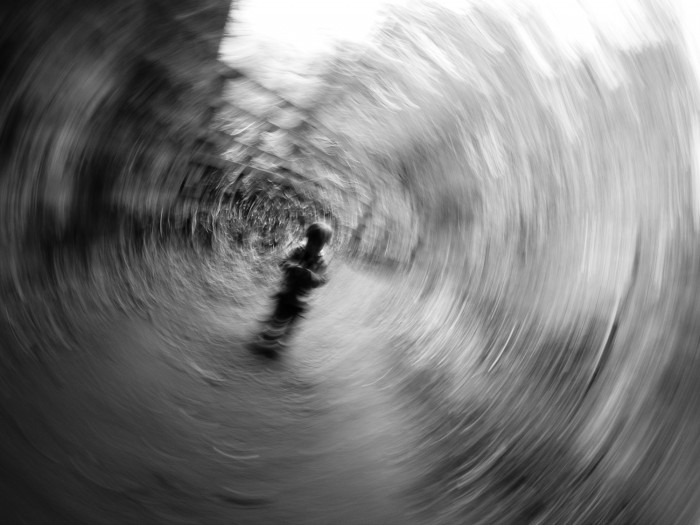 As I recounted what had happened, the ‘vagueness’ of it – “no he didn’t actually touch me, he didn’t say anything menacing, he just tried to make me go somewhere I didn’t want to go”, my father was transformed into a trembling, focused titan completely overwhelming any response my mother was making. He hustled me out of the house, his arm around me, into the car and drove me back into town and all the time, despite his obvious rage, gently asking me to describe what this man looked like. We didn’t find the man. But the memory of my dad utterly transformed and quietly seething, but gently concerned about me, is forever etched in my mind. He became what I think I can now describe as ‘dangerous’ in a way I have rarely seen anyone behave, and I’ve always wondered what would have happened had we actually found the man. The level of his concern for me was palpable.

The point of this is, quite simply, to describe what it’s like to be believed.

What its like to be taken seriously, and to carry with you the memory of that. It was an event that made a lasting impression on me. It was a very significant moment in my young life, and I often wondered where within my dad that ‘force’ came from, where this ‘rage’ and energy originated.

I found out thirty years later.

During a long period of mental illness and depression that plagued my dad late in life before he died, he revealed in grim and distressing detail being sexually assaulted as a child by a stranger. I have no idea what the immediate aftermath of that incident was. But he lived with this ‘secret’ for almost sixty years. He concealed it well, was always a gentle and loving father, but when I had that close encounter it obviously affected him deeply, and enraged him.

Being listened to, and crucially being believed, is a simple but quite remarkable thing. The indescribable hurt of being abused as a child is an utterly horrible betrayal, but to be further ignored and humiliated by society, family, friends when you seek to reveal what has happened to you, is the ultimate betrayal. The damage caused by sexual abuse may never ever be healed, but simply to be believed and have the security of knowing that YOU are trusted, are trustworthy, is a vitally important step forwards.

As well as being a professional photographer, I worked in Social Work for over twenty years, in Disability Services, and there can be no more vulnerable sector of society than people with learning disabilities. And amongst the people I’ve worked with over the years were many who had experienced sexual abuse, either as children or as adults. It made me acutely aware of the complexity of the hurt, the range of manifestations of their pain, but above all the ‘ordinariness’ of the circumstances in which this abuse happened. In homes and workplaces, places just like yours and mine. Perpetrated by people just like you and me. Well not quite. And I know that YOU know what I mean when I say that.

Which is why the Jimmy Savile affair is remarkable. He was emphatically NOT ordinary, in so many ways his behaviour was extraordinary. He was not like you or me. Now, with the clarity of hindsight I hear numerous people saying “Oh I always thought there was something about him” or “We were all suspicious but there was never ever any proof” and so on.  I’ve also heard it said that “things are different now” and this was “a phenomenon of the liberated 70’s” . I disagree. The weak have always been preyed upon by the strong. The powerful have always been able to wield their influence to their advantage. They did it ‘back then’ and they do so today. And they often succeed simply because people avert their eyes. And say nothing.

I’ve also heard the question asked recently “How can Savile have managed to gain access and the freedom to do all these things he’s accused of?”

Perhaps I can offer some further personal insight. 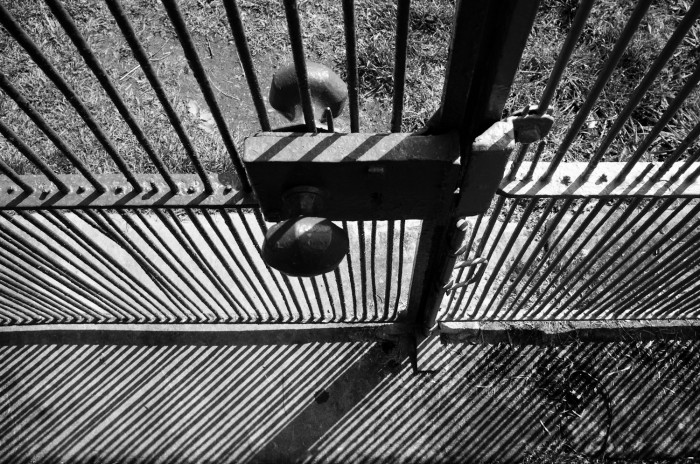 Savile spent a bit of time in Scotland, in and around my home town, having bought a cottage a few miles away. I knew folks who knew him, and I saw him about the place several times.

But one day I was sitting in our local hospital waiting room, attending for a physiotherapist appointment, when the unmistakable cackle of Savile’s voice echoed along the corridor. To my surprise he appeared, accompanied by a producer and a cameraman, complete with full filming kit. “Oooh its Jimmy Savile!” said the woman waiting beside me, excitedly.

“Do you think they have permission to film in here?” I asked her. She didn’t care.

There was a cringe-inducing few minutes as Savile schmoozled with the female physio staff before wandering back out, all the time being filmed. As the producer passed my chair he glanced over and half-smiled so I nodded politely and spoke, and the camera was immediately pointed at me and the cameraman began to focus.

What they didn’t expect was my response, which was terse: ” You press the record button and I’ll shove that camera somewhere painful pal. This is a hospital and you have no right to film me.”

Cue red faces.  Producer was polite and very friendly, saying “Yes you’re right” , the camera was lowered. We spoke briefly and amicably, and they all left.

During my physio session I asked the staff if they had all given permission to be filmed, and if they assumed that all of the patients also had given permission to be filmed. They seemed bemused and appeared to have no idea that such a thing was important, and didn’t even think there was a problem.  I asked them “If this had been an HIV clinic do you think it would matter that people attending are being filmed and identifiable?”

This seemed to make them rethink the ethics and implications of it. But the best they could offer, and a very telling admission, was “someone probably gave him permission to be in here”.

There was nothing at all sinister in what went on, in many ways it was an unremarkable event, but what struck me about this simple occurrence was that the ‘celebrity’ of Savile seemed to transcend individuals basic rights to privacy, and that his status gave him a degree of access that few other people enjoyed. Simply because the ‘gatekeepers’ left the gate wide open and averted their eyes. This anecdote of course is not an allegation of impropriety, but I think it simply demonstrates the ease with which he gained apparently unfettered access to certain places that few of us could expect. The ongoing investigations by various organisations into the behaviour of Savile, and those who surrounded him, will no doubt provide many more similar but far more disturbing revelations.

Of course we a have a ‘presumption of innocence’ as a fundamental tenet of law, and rightly so, but the process has to begin by listening to children and young people who claim to have been abused. The rigorous application of the law will decide what happens subsequently, and I have faith in that. And I find some consolation in the fact that today, for many of Savile’s victims, for the first time they can be believed. That may seem a small thing when compared to the hurt they have suffered, but for a victim it can be an important first step. 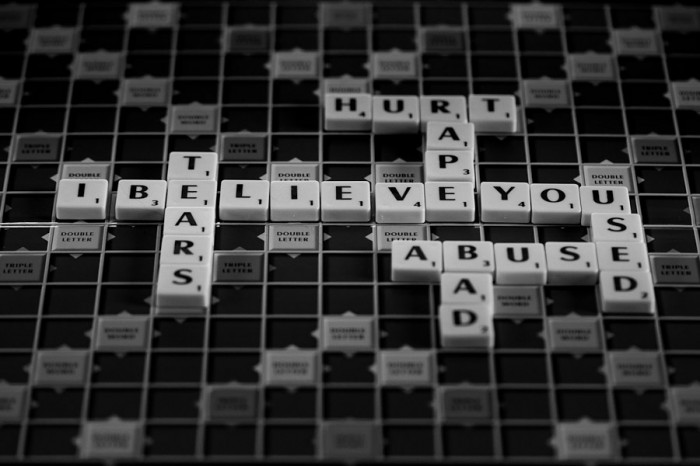 My dad hugged me and told me he believed me when I was eleven years old and frightened. I was able to do the same for him thirty years later as he sobbed and shook with distress in my arms, describing to me what had happened to him as a child.

As a civilised society we all have responsibility for dealing with the issue of sexual abuse, it could affect any one of us. At any time. So as you go forwards with your lives just remember these three words, for they have power, and from them flows justice and perhaps healing too: