A moment in time

I looked at the images this morning in disbelief. This image captures a pivotal moment. 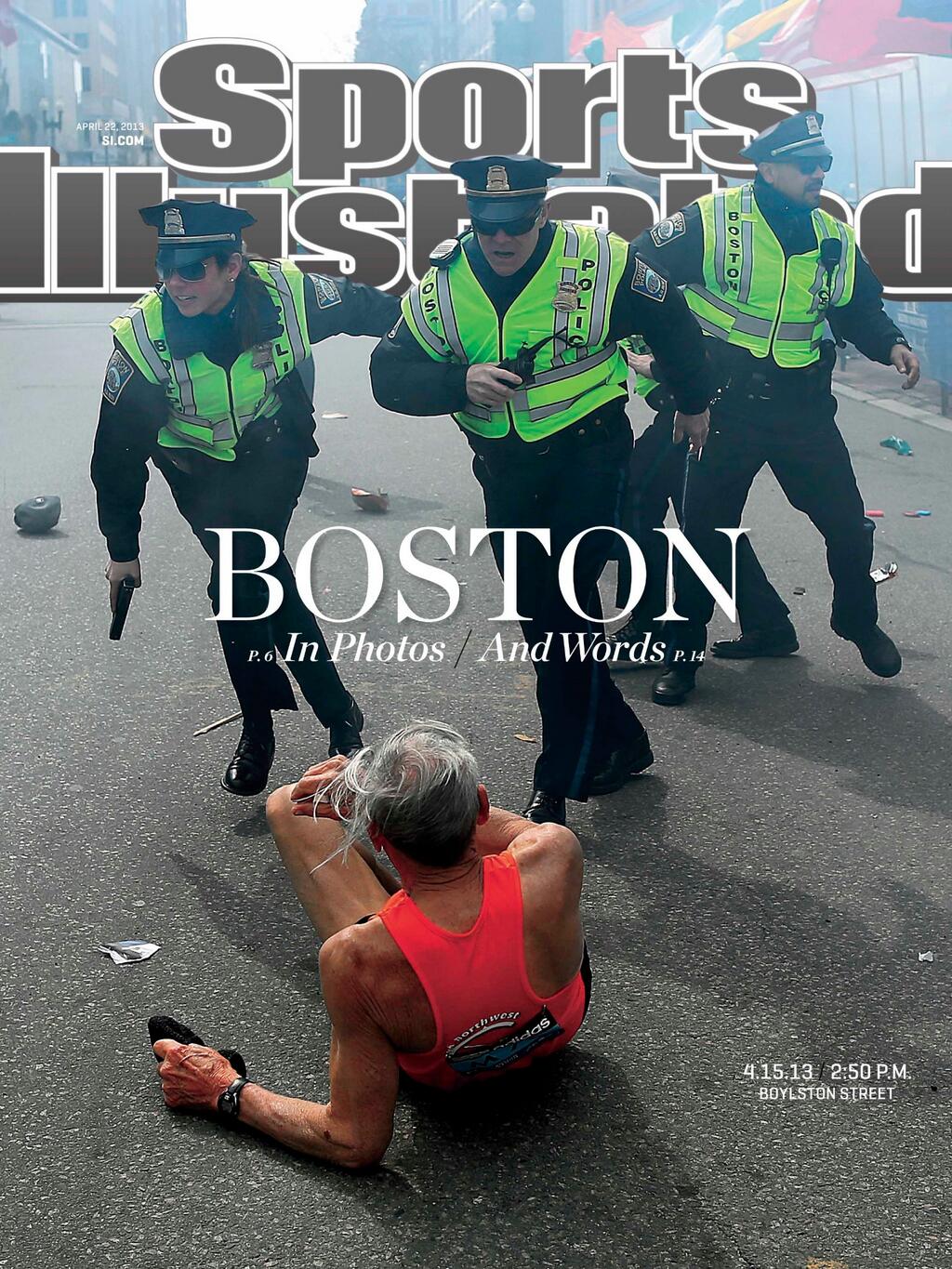 I was amazed later on today to see this image by David L Ryan in another set and apparently showing John Tlumacki, The Boston Globe photographer making the image above, captured at almost the exact moment the shutter was pressed, and just as the second blast occurred. 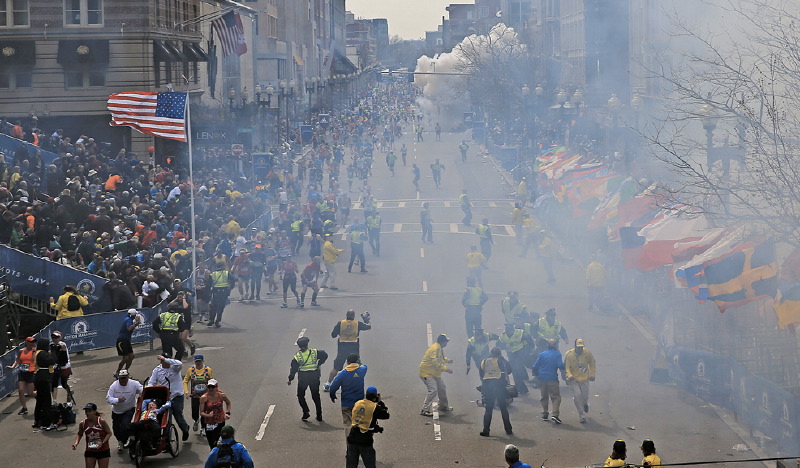