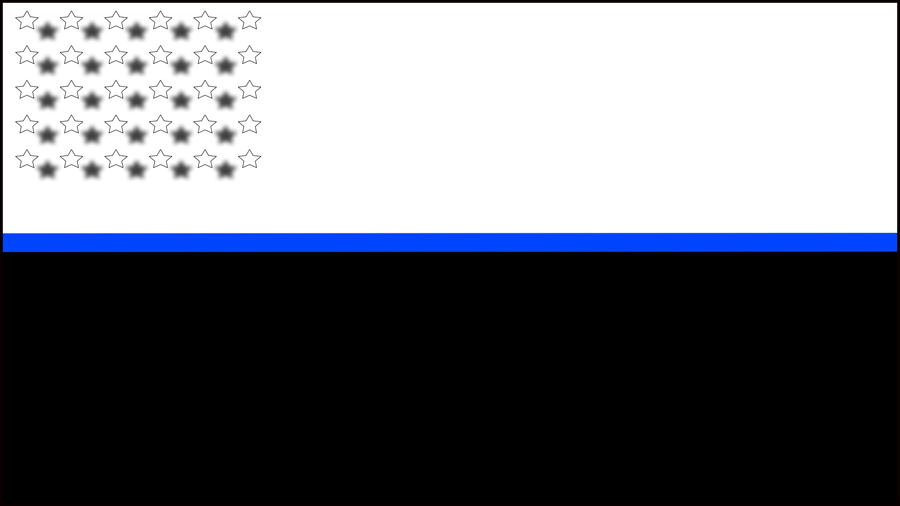 I’ve read a couple of articles on Ferguson that made me stop and think, they were published only a day apart. The first is ‘A Cops take on Ferguson’, and although rather long, it’s a well balanced and insightful piece:

“As I watch the events in Ferguson Missouri I can’t help but think about my own time in law enforcement and just how much I’ve changed since I wore the badge.

It’s only been a few years but seems like a lifetime ago.  I would come in to work and feel like I could make a difference in this world.  Back then when I lined up for roll call, I would look around me and see a squad room full of diverse personalities and experiences that I knew made us all more effective.  I trusted these men and women because I believed in the good we could do and the bond of brotherhood we shared.  But a little over a year ago something happened that forced me to take a hard look at the realities of the system that I had been a part of.  When I did I learned a lot about myself and finally had to accept some hard facts.

I learned that justice is not blind and there is a very thin blue line that unifies cops. I learned that Americans are not just divided by red and blue, when it comes to the law we are divided by black and white.  I accepted that sometimes we have a justice system with two sets of rules.  I had to accept that no matter how well I raise my son he will grow up in a world where I still have to be afraid for him.  Not just from criminals, but from my brothers and sisters in blue. For most of his young life all my son has ever seen is me in a uniform with a gun and a badge.  He doesn’t know to fear the police because  I have always told him he didn’t have to.  The police are the good guys and he is a good kid, so no worries.  I guess I was naive. I never thought that I would have to explain to him that despite my years in law enforcement, I’m still a second class citizen in the eyes of the law.

For his sake I have to tell him no matter how professional he looks, no matter how well he carries himself, no matter how much education he obtains, as a black male he has to meet a higher standard of submission to authority or his life is at risk (link). Even if he chooses to raise his right hand and swear to protect and serve this country with his life it doesn’t  change that fact.  It hurts to know that I’m going to have to give my son that talk. I tell myself that things are still like this because of ignorance and fear.  I blame it on politicians who turn fear in to resentment and the wealthy elites who exploit those resentments to satisfy their own agenda.  The hopeful part of me thinks that our differences are not really as bad as they seem.  My head tells me that time will change things. Time.  But my heart tells me that right now I just need to protect my son. “

Having read this I was rather perplexed to read an Al Jazeera Opinion piece by Malcolm Harris: ‘Unethical journalism can make Ferguson more dangerous’.

“Be sensitive when seeking or using interviews or photographs of those affected by tragedy or grief,” reads the Society of Professional Journalists’ code of ethics.

As police in Ferguson, Missouri, prepared to enforce the first night of curfew on Saturday, I was transfixed on Twitter, refreshing the feeds of deployed journalists and waiting for them to drop the next tidbit of information. From these feeds, thousands of other people and I watched the countdown to curfew as though it were a high-stakes sports game — hungry for details and visuals. We learned that the police were firing tear gas, that the police said it was just smoke and that photos of the tear gas canisters eventually emerged, putting the cops’ credibility into question.

We also saw journalists display a shocking disregard for the well-being of their subjects, repeatedly putting them at further risk of harm. As the police prepared to clear the streets, reporters were tweeting the locations and actions of demonstrators, seemingly oblivious to the fact that they were in effect gathering intelligence for the authorities.

The role of photography is changing, and no longer is ‘journalism’ the preserve of the few, but in many respects ‘the right of the many’. And as Harris points out this has created a “hypercompetitive’ environment:

It’s not just the fault of journalists, though. Now that Twitter and Instagram have brought the barriers to publication to just about zero in terms of time and resources and journalists can publish information as quickly as they can experience it, the public feels entitled to real-time information about any newsworthy event anywhere in the world. We earnestly believe we are meant to see and hear everything as it happens and that the world is always better off for our attention. Transparency becomes not a means to justice but an end in itself, and a slavish devotion to immediacy and openness undermines one of the most important journalistic virtues: discretion.

But the part that really struck me, having watched the same unfolding events as Harris, is how incredibly narrow, and potentially dangerous his view is, and I’d even go so far as to say that his piece falls into the very trap he warns against in his own headline.

This paragraph of his sums it up perfectly:

“……….but downplayed in these discussions are the more abstract standards that ask journalists to consider the consequences of their actions. Along with “Seek truth and report it” and “Act independently,” the “Minimize harm” section makes up a quarter of the Society of Professional Journalists’ code of ethics. Just because journalists can legally get away with something doesn’t mean they should. “Recognize that gathering and reporting information may cause harm or discomfort,” the code says. “Pursuit of the news is not a license for arrogance.”

Simply substitute ‘Police’ for ‘journalists’ and ‘law’ for ‘news’ and (with a bit of journalistic license) and …well…you’ll get the point:

“….but downplayed in these discussions are the more abstract standards that ask Police to consider the consequences of their actions. Along with “Seek truth and report it” and “Act independently,” the “Minimize harm” (as a loose interpretation of that which makes up a substantial portion of the Police code of ethics. ) Just because Police can legally get away with something doesn’t mean they should. “Recognize that (impeding those lawfully) gathering and reporting information may cause harm or discomfort,” the code says. “Pursuit of the Law is not a license for arrogance.”

And illustrates the inescapable fact that some of the images taken at Ferguson will certainly identify individuals who may be breaking the law. But the unavoidable reality is that some of those offenders being identified may be Police officers interfering with the lawful rights of (black) citizens, or the rights of journalists (link) seeking to be witness (safely) and to report (impartially) what they see.

Many of the heavily armed and armoured paramilitary Police in Ferguson wore no identification badges. And in the absence of any (recognizable) images of them, there is no evidence to corroborate their actions whether to celebrate them for doing good and upholding citizen’s rights and the law, or to hold them to account for ethical lapses.  And that matters, as reported here:

One, Officer Dan Page of the St. Louis County Police Department, is the same officer seen on video attempting to move CNN’s Don Lemon during the recent protests in Ferguson.

Officer Page, an Army Sgt. Major with several tours of duty in Iraq and Afghanistan, is seen on video making harsh comments about affirmative action, gays, Muslims, and President Obama. He is also seen warning women that constantly “jamming their husbands up” on domestic charges is a bad idea.

When CNN’s Don Lemon alerted St. Louis County Chief Jon Belmar about the pushing incident during the protests, the chief said he felt that the officer’s conduct was not outside the department’s code of conduct. But when this video surfaced, the chief found he had to apologize for the officer’s conduct and immediately placed the officer on suspension, pending a full internal investigation.

There is a fine balance to be struck in the pursuit of a fair and just society and the rights and freedoms of citizens, the rights and freedoms of journalists, and the powers vested in and exercised by the Police, must of necessity be interwoven, each underpinning the others. It is a dangerous path to tread in suggesting that the right to accountability for all be subsumed by the greater right of anonymity for some and the consequent freedom from censure that may follow. As Harris himself says:

“In the age of facial recognition, publishing images with identifiable faces while they break the law is as good as printing those people’s names — another violation of accepted practice. As a society with strong legal protections for journalists, we depend a lot on their tact, foresight and self-discipline.”

Sometimes “accepted practice” and ‘journalistic integrity’ are uneasy bedfellows, but that does not mean abrogating responsibility for reporting the situation as it unfolds, and recording it with professional objectivity.

I certainly don’t disagree with all Harris has to say in his article, but I think he undermines his own argument somewhat in that last paragraph – by suggesting that it is for a journalist to determine whether an individual is actually “…..breaking the law…..”

It is not for a journalist to decide innocence or guilt, that is something which will be determined AFTER the fact, by a different profession, and after due process and weighing up the available evidence. I am distinctly uneasy with the notion that journalists should make such de facto judgments and that these judgments, crucially, should determine whether or not they actually record and report what they see before them.

Objectivity is key, and ‘journalistic transparency’ when tempered with integrity affords equal ‘protection’ and ‘justice’ for all and is surely what proper journalism is all about?