and Holland has tulips 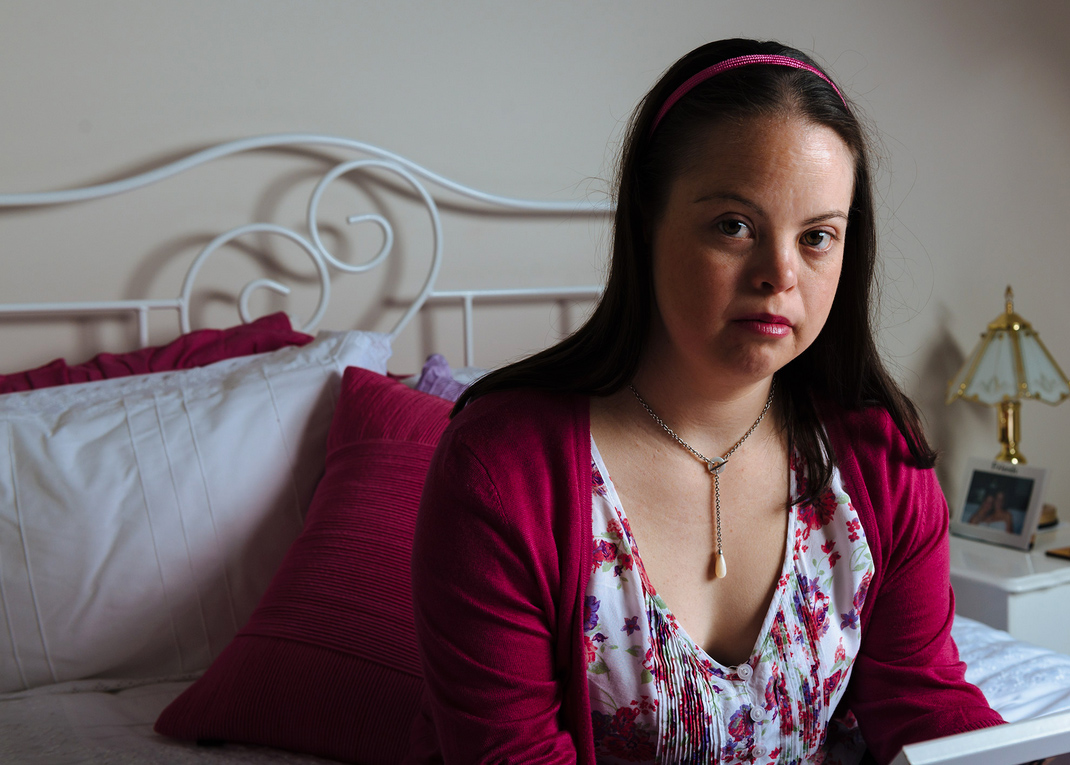 “There was only one person who had Down Syndrome in the town where I grew up. His name was Brian and he lived with his family near my high school. Our paths didn’t cross much but when they did, I never knew what to say or how to act around him. Fear of saying the wrong thing usually prevented me from saying anything at all.

I had few opportunities to spend time with people like Brian in my twenties. My discomfort remained intact and unchallenged; a lump in my throat I knew was there but had done nothing to budge. In that sense, I suppose shame was where this work began.

Interested in a photography project that explores the connection between storytelling, empathy and stereotypes, that lump in my throat seemed an uncomfortably honest place to start.

I mentioned the idea to my Aunt and she suggested I call her cousin Lois to discuss the possibility of a project with her daughter, Alyssa. And so it began.

and Holland has tulips is a journal of sorts. A collection of thoughts and events gathered during my time with Alyssa. A documentary about my cousin, our relationship and what it’s taught me.”

World Down Syndrome Day is the 21st March.

I worked in Disability Services in Social Work for almost 20 years. Many of the people I worked with, and for, lived with Down Syndrome. Some were parents, many were siblings, most were people who have Down Syndrome themselves. I realized very quickly that my preconceptions about the ‘ability’ of people with Down Syndrome were woefully, wildly, inaccurate. At first I was continually surprised by what they could achieve, after all they are so much less able than us, aren’t they?

Until the penny dropped. There was no ‘them’ and ‘us’. The ‘problem’ was me, and my assumptions, my low expectations. I learned fast that ‘disability’ is not inability. Something this man and many others eloquently demonstrated to me.

I learned that there is only us.

If you look at nothing else this week, look at this: And Holland Has Tulips by Lani Holmberg.

It is beautifully realised, illustrated with images that are dignified and deeply affecting. It tells a story, with care, about the considerable amount we all have in common, so much more than those few differences which set some people apart.

This is what multimedia should be all about: informing, entertaining, providing insights, and changing minds. It’s not just a story about Down Syndrome. It is about us. All of us. And simply living.