Yes, all those things are here in an article in The Guardian entitled How Photography Became the Hottest New Investment Choice: 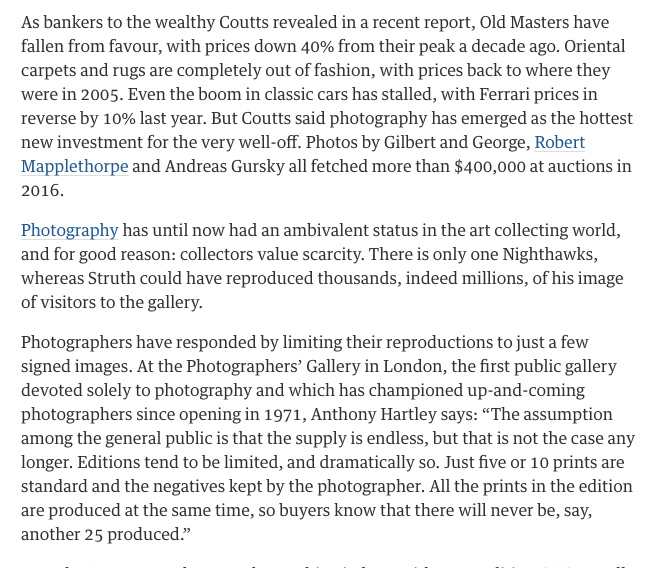 Dropping thousands of £’s on a photo is only for a few very wealthy collectors. What about the rest of us?

Well how about instead of investing in a photo, you invest in a photographer?

Yep, they’re all here too. In Jim Mortram’s book Small Town Inertia. This is an important book, but it’s not Struth-priced so I’m pleased to say that quite a few of us can afford it.  Jim’s work explores…no…not explores but exposes, important themes: lack of money, lack of influence, lack of power. It’s the dark and heavy stuff at the other end of the art market seesaw that has raised the ‘investable’ photographs to their lofty heights.

But this is not opportunistic ‘art’, far far from it. And in truth some of it is hard to look at. It’s even harder when you read the accompanying extended captions. To achieve this Jim pretty-much lives with his collaborators, and I use the word collaborators deliberately, instead of the more commonly used ‘subjects’. Jim’s ‘unusual’ way of working is to explore people’s lives from the inside rather than the outside. To share their lived experience and more-often-than-not put down the camera and lend a hand. That ‘help’ can vary wildly and in ways that reward both giver and recipient, an uncommon transaction in ‘photoland’ where all too often benefits flow only one way. But in taking the approach he has, Jim has gained something quite remarkable, a degree of insight and intimacy most photographers can only dream of. So what’s it all about?

One word: austerity. For some of us it might mean our public library has cutbacks. Our bins get emptied less frequently. But austerity is insidious and damaging, its effects all too often unseen. It hurts those that many of us have forgotten about, our fellow citizens who inhabit the twilight zone between benefits and foodbanks. But these people are not some ‘others’ to simply be pitied. That’s too easy. Truth is they are us, you and me when our luck runs out, when age overtakes us and illness weighs upon us. They are our less-fortunate selves, bearing the brunt of a punishing fiscal policy that is merciless. 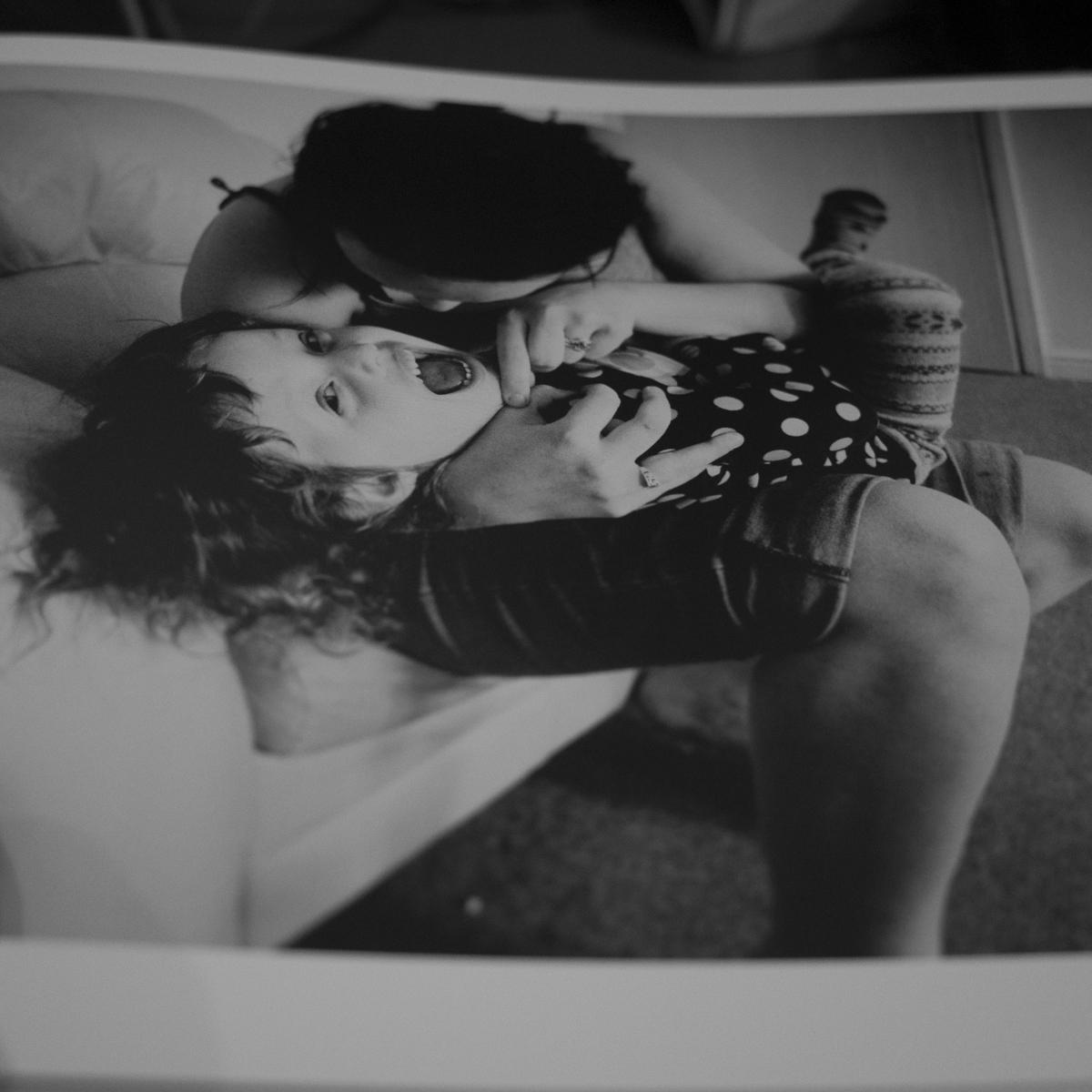 It’s impossible to do justice to Jim’s images with simple words, so I wont even try to, you need to witness them in context, and I also wont attempt to compete with the eloquent prose in the compelling opening essays by Lewis Bush and Paul Mason, they’re far more gifted than me, so I’ll simply quote Lewis:

“Mortram’s stories should be a stark reminder to us all that the state sanctioned inertia which holds lives in limbo isn’t just limited to this small market town , but to every region, every city, and every walk of life. There are tens of thousands of stories like those in Jim Mortram’s small town, waiting to be told. Except they are not just stories, they are statements, accounts, testimonies, and one day they will be histories also, of what happens when a state turns its back on its citizens.”

This collection of images and stories punches way above its weight, and the effect of that punch will stick with you long after you put it down. And so it bloody well should, because I think this is probably one of the most important photography books published this decade. 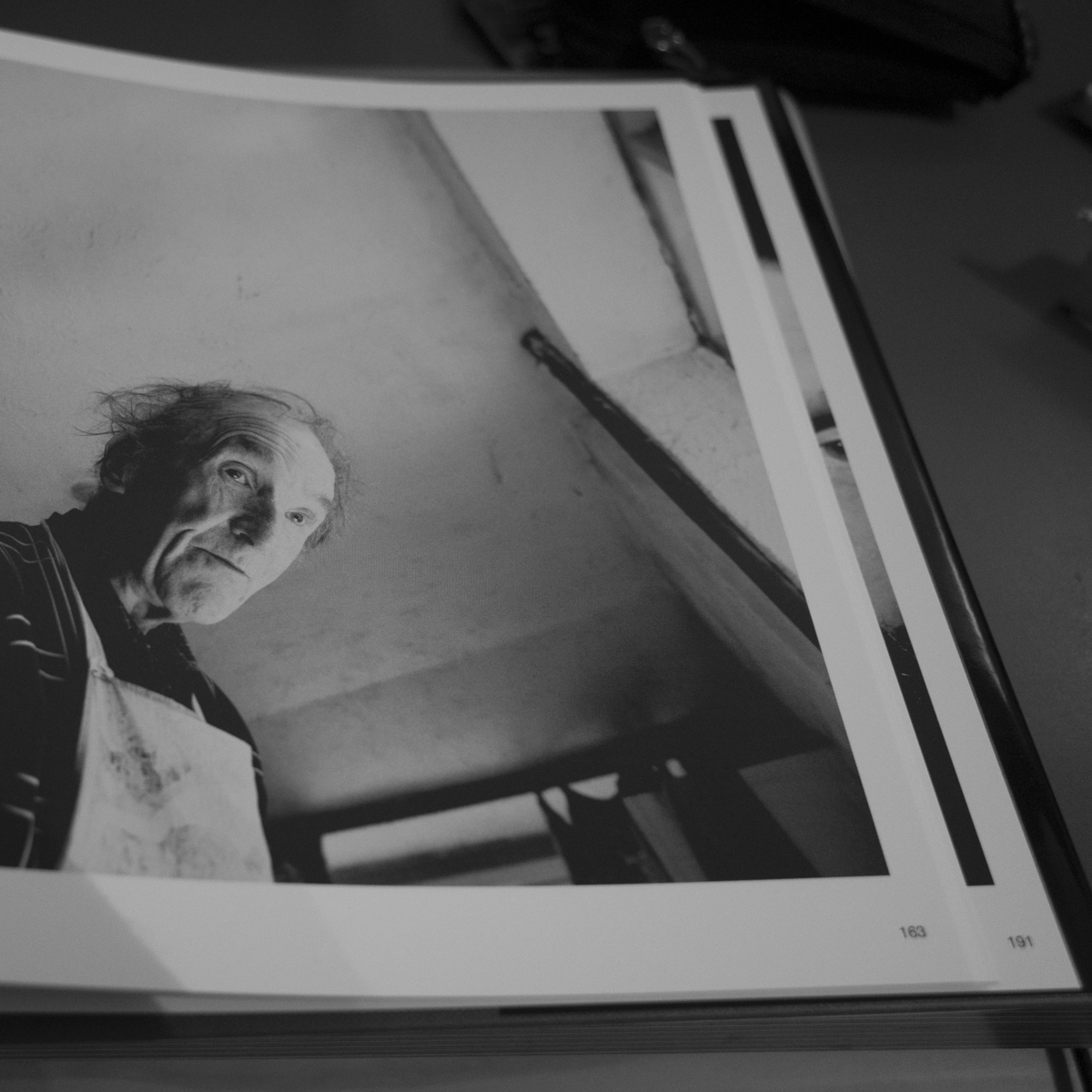