Land Rover and the Red Cross. A missed opportunity.

Years ago we made a series of photofilms for Médecins Sans Frontières in Eastern Congo.  We told the story of an MSF midwife, Sam, working in a remote maternal healthcare clinic.  Every day she was driving out in MSF ambulances on some of the worst roads in the world to pick up women in the midst of crisis pregnancies and get them back to the clinic for treatment.  The footage we had of these Toyota Land Cruisers driving through pot-holed swamps that would swallow any normal vehicle was exciting stuff.  And the fact that those vehicles were enabling good people like Sam and her team to save lives seemed like the best advertisement for Toyota that I’d ever seen.

So when this video popped up in my feed this week I thought – this is going to be good.  Firstly it’s about Land Rover, a brand that I’ve always felt a connection with, ever since I was a kid.  I had a Land Rover Defender years ago, which I loved dearly despite the tendency of the dashboard to work loose and fall in my lap after long drives on corrugated East African dirt roads.

And secondly it’s about the Red Cross, who do extraordinary work all over the world.  Can’t lose, right?

Despite this film’s evident high-end brand content budget, I think it’s a missed opportunity.  Here’s why.

Story Structure. Archetypal story structure at its simplest is ‘Beginning – Middle – End’.  In the beginning audience needs to be introduced to a protagonist who they can build empathy with.  The middle is where the audience watches and empathises as the protagonist struggles through high-stakes challenges.  The end is the resolution of those challenges. Compare that structure with this film. If it’s meant to be a story, then the structure just isn’t there.  And without effective story structure you can’t build empathy and create drama, however much music you layer on and how fast you make the video cuts.

Protagonist.  Stories are about humans.  They revolve around a protagonist, a key character through which the audience experiences the story.  We’re given multiple voices in this film and introduced properly to none of them.

Generalisation.  Generalisation is the death of story.  We get a lot of it in this film.  ‘We work in remote communities’.  ‘The vehicle helps us to deliver assistance to the communities’.  ‘Any accident becomes a matter of life or death’. Instead of these generalisations, they should tell us a story of one of those life or death moments, told to us by a volunteer or beneficiary who was there.  That would be dramatic and memorable.

Authenticity. That car is way too clean.

Cliché.  Kids running behind/alongside the car.  Those shots are past their sell-by date.

Fast cuts. Those fast cuts make it near unwatchable for me.  I’m guessing it’s an attempt to inject some drama.  But the reason the film has no drama is because it fails structurally.

Here’s how it could have been.  At 1.31 in this film we hear from a young man who was inspired to become a Red Cross volunteer after his brother had an accident and his life was saved by an off-duty paramedic.  The film could have started with him.  He could have told us the story of his brother’s accident – what actually happened – allowing us to build empathy with him.  Then we could have watched as he went out to a remote community in one of those rough, tough vehicles, battling the environment, showing us exactly why it is the Red Cross use Land Rovers. Then we could have watched as he delivered his skills to a community, made a difference.  Perhaps we could have even have heard from someone in the community as to what that difference means to them.  And it would have been absolutely clear that it would not have been possible without the Land Rover.  Beginning-Middle-End.  Challenge-Struggle-Resolution.  A memorable story around a real person doing something altruistic and brave in a fantastic vehicle.

A vehicle with some mud on it… 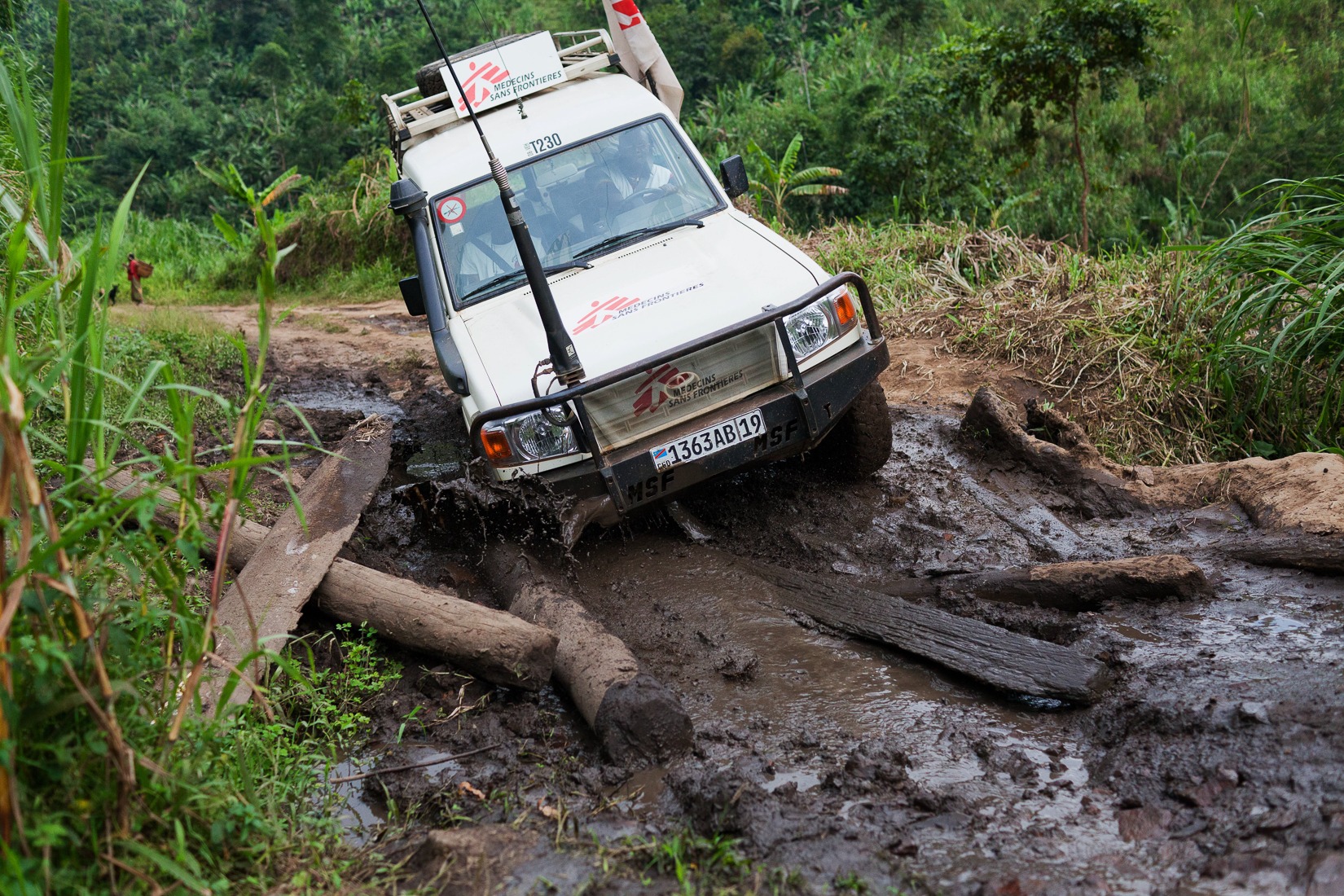 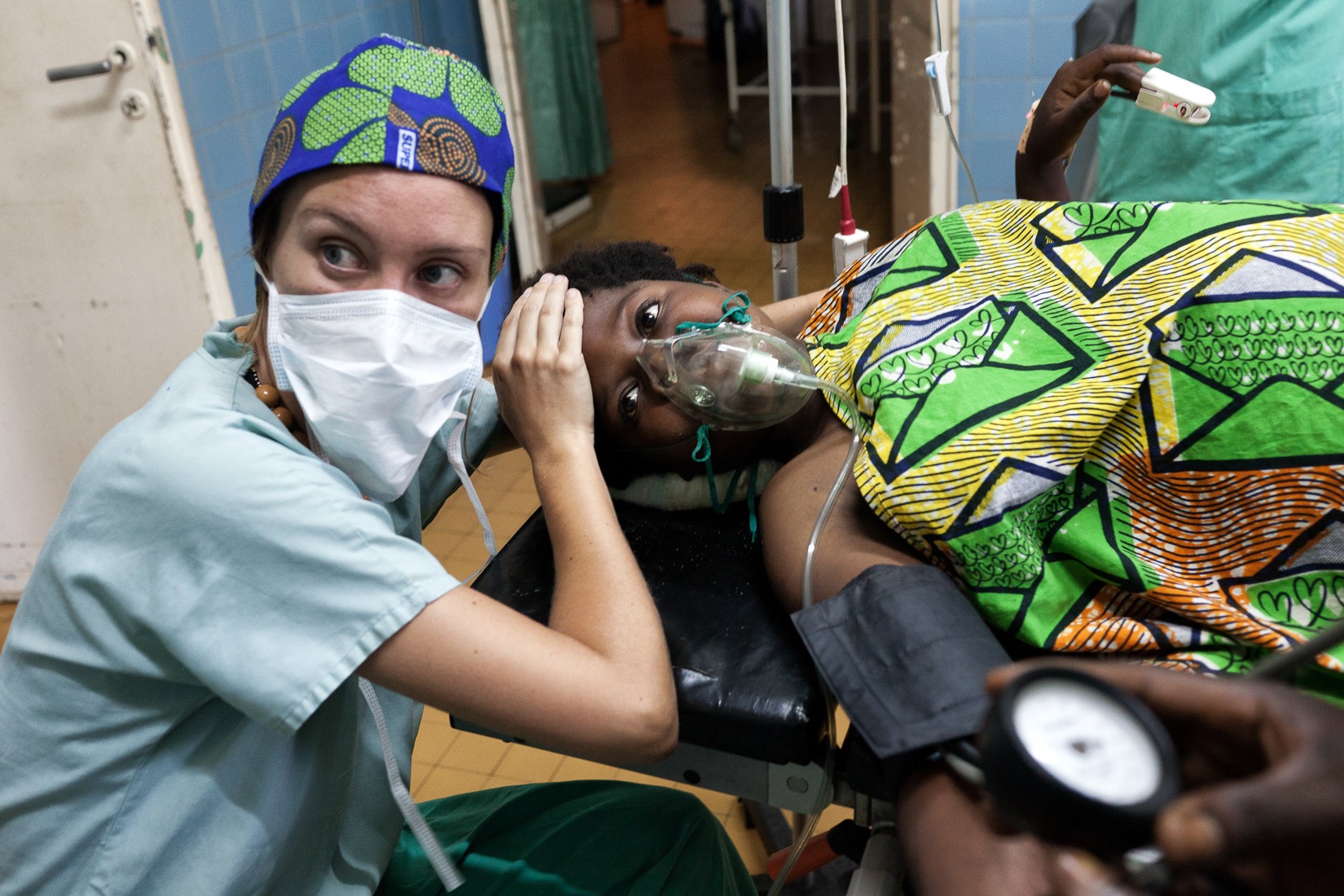 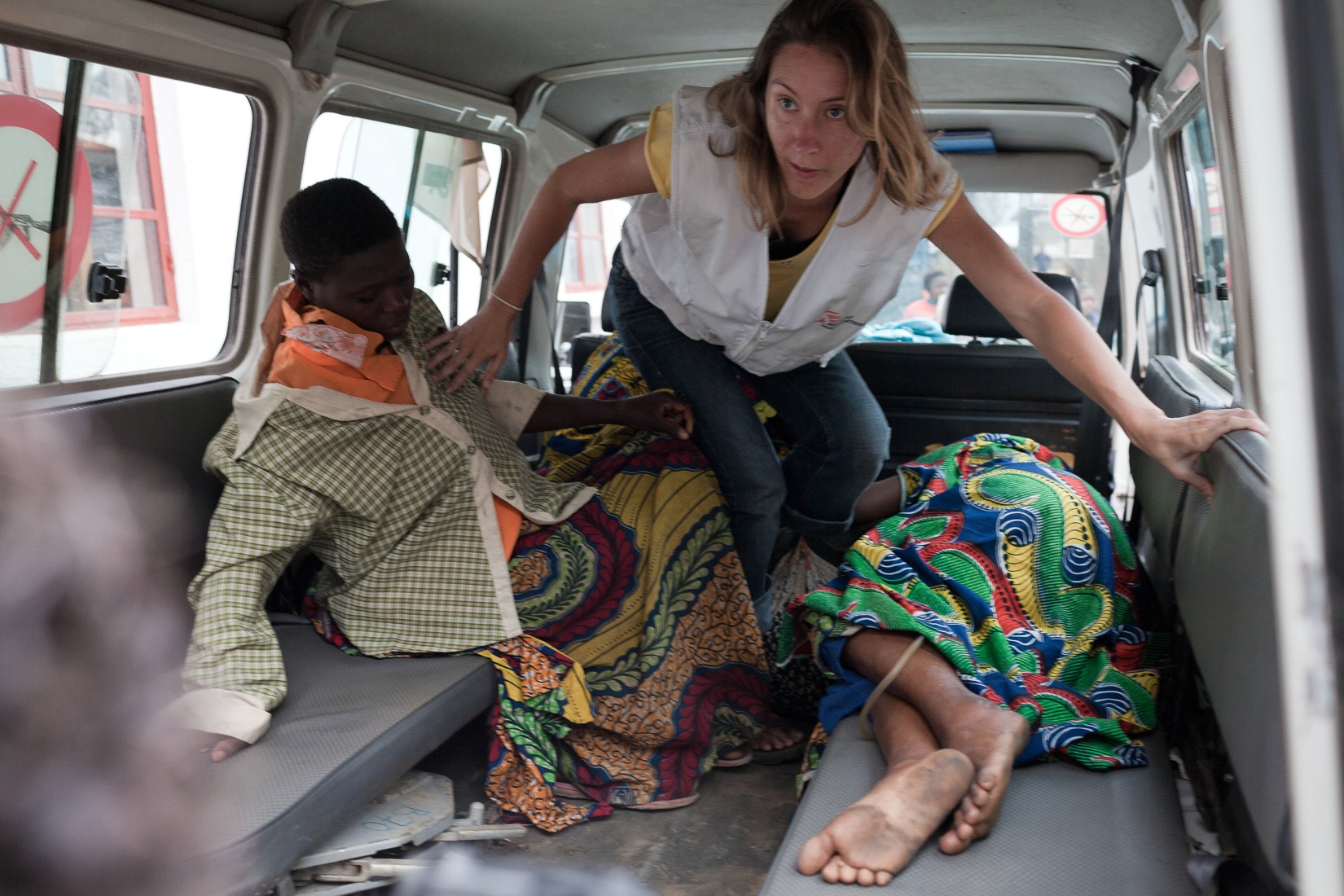