The Unexpected Knock on the Door

I wrote a post last year about the all-important neurochemical responses that make a certain type of storytelling so persuasive and influential to audiences.

One of the key neurochemicals involved in that audience response is cortisol.  It’s often described as the stress hormone and when the world changes around us, bringing with it the potential of threat, we get a hit of cortisol and start paying attention quickly.  That’s a great thing if you’re telling a story because you need to capture and hold the focus of the audience.

One of the key moments in a story that elicits this cortisol stress response is described by screenwriters as ‘the inciting incident’, though I’ve also heard it called the ‘detonante’ or the ‘ball of chaos’.  It’s the moment when something unforeseen happens to the story’s lead character.  It leads to a change in their reality, with which they are now going to have to grapple, and through which their lives will change irrevocably.  It’s the instant when a story kicks into life and, because all humans intrinsically understand how storytelling works, your audience are waiting for it.  It’s your first big chance as a storyteller to get your hooks into them.

Two of my favourite stories from different points in my life have the same inciting incident.  JRR Tolkien’s ‘The Hobbit’ and James Cameron’s ‘Aliens’ both feature lead characters whose lives are in balance.  The Hobbit’s Bilbo Baggins is enjoying a cozy if dull existence in the Shire whilst ‘Aliens’ Ripley, blamed for the loss of her ship in ‘Alien’, is living a drab and depressing life working in a space station loading bay.

And then, for both characters, everything changes in an instant.  It’s the ‘Unexpected Knock on the Door’.  For Ripley it’s Lieutenant Gorman of the Colonial Marines and Carter Burke from the Weyland-Yutani Corporation, with a deeply unappealing offer to join them on an investigatory mission to find out what happened to the colonists on planet LV-246. 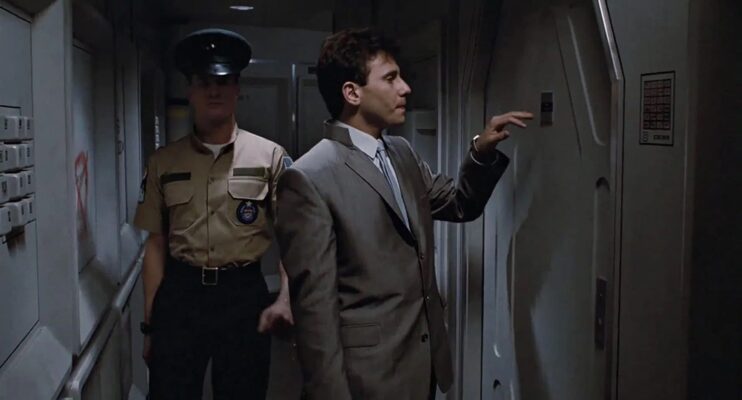 For Bilbo it’s the arrival of a wizard and a collection of dwarves with an equally unwelcome plan to take him to the other side of the world to steal treasure from a dragon. 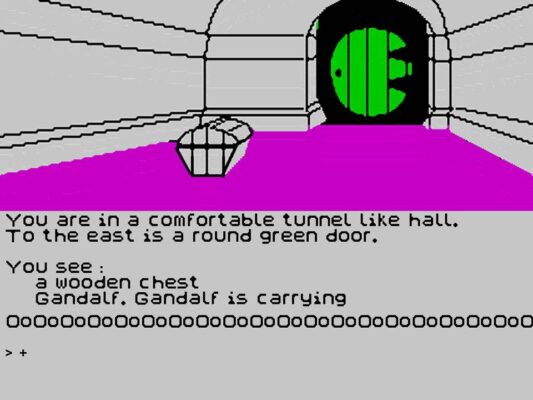 Both stories have a clearly identifiable, cortisol-inducing inciting incident that signals clearly to the audience that the story has now kicked into action and that they need to pay attention and buckle in for the ride.

And whether you’re telling a fictional or a documentary story you need to provoke that response to get your audience into story mode and start the development of the chemical cocktail that will deliver you influence, whether your objective is to sell, persuade or campaign.

Without an effective ‘detonante’ your story will feel flat or will fail to capture audience attention.

The inciting incident is just one of the key moments of powerful storytelling.  Getting those story moments right, and in the right sequence, matters whether you’re making a film, writing a book, tweeting, campaigning, selling or persuading.  It’s the difference between achieving impact and achieving nothing.

We’ve spent the last year working online with some of the biggest creative advertising agencies in the world and with politicians from across Europe to help them hone their storytelling skills and enhance their influence.  We have a very focused, very practical training course that we can deliver flexibly online which we know will power up your storytelling.  Drop us a line at contact@duckrabbit.info to find out more.

“I wholeheartedly advise you to sign up for this course.  Unless you’re one of our competitors in which case ignore this” Ben Clare, Group Creative Director, Emotive Sydney

“A fantastic course which enabled us to tell our own tales with a little more magic.  Makes me wonder why this sort of training isn’t mandatory in all colleges and agencies.” Jim Thornton, Executive Creative Director, VCCP London

“A really valuable thing that we have already used to judge and write work.  We don’t want anyone else to know about this course” Cam Blackley, Chief Creative Officer, M&C Saatchi Australia

“We thoroughly enjoyed it and learned a lot.  We look forward to incorporating storytelling in our communications to take our social media to the next level” Eva Maydell MEP, European People’s Party

If you haven’t seen ‘Aliens’ or read ‘The Hobbit’, I think that both are masterworks of their genres.  There are quite a lot of similarities between the two stories but I’ll save the full character by character comparison of the two (spoiler: both Burke and Thorin are wrong’uns) for lockdown 4.

British 70’s/80’s kids should of course head direct to a ZX Spectrum 48K emulator for the 1982 text adventure version of The Hobbit with fully immersive graphics in 7 magnificent colours.  Because everything looks better shaded in magenta and cyan.

And finally here are a couple of past posts on why storytelling is uniquely persuasive and why fundamental character change matters if you’re trying to tell a powerful story.